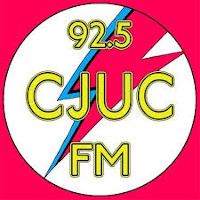 CJUC 92.5 FM is the only community radio station operating in the Yukon Territory’s capital of Whitehorse, and has served as a key testing ground for OpenBroadcaster’s evolving product line.  Since 2003, CJUC Community Radio uses the OpenBroadcaster radio automation and streaming solution to manage media files, automate playlists, take care of reporting, logging of metadata statistics and coordinate the contributions of dozens of volunteer radio programmers mostly operating the station remotely from home computers and mobile devices.

The collaboration between OpenBroadcaster and CJUC has helped the station become the largest repository of audio recordings and other digital media in the Yukon Territory.  Currently, over 2000 audio files, consisting of studio, concert and home recordings by Yukon artists are stored and managed by CJUC using OpenBroadcaster’s media asset management tools to preserve these important digital recordings.

This, in turn, has resulted in CJUC becoming the key promoter and broadcaster of local music in the Yukon Territory, with thousands of songs by Yukon performers, past and present,  forming part of CJUC’s daily broadcast.  In addition to its specific focus on Yukon artists, CJUC has been extremely receptive to broadcasting the work of new Canadian artists everywhere in the country, allowing its northern audience to hear what the rest of Canada is listening to.

CJUC has deep roots in the community and regularly participates in local cultural events including Whitehorse’s own flagship event, the three-day long Frostbite Music Festival, which CJUC broadcasts live to air. 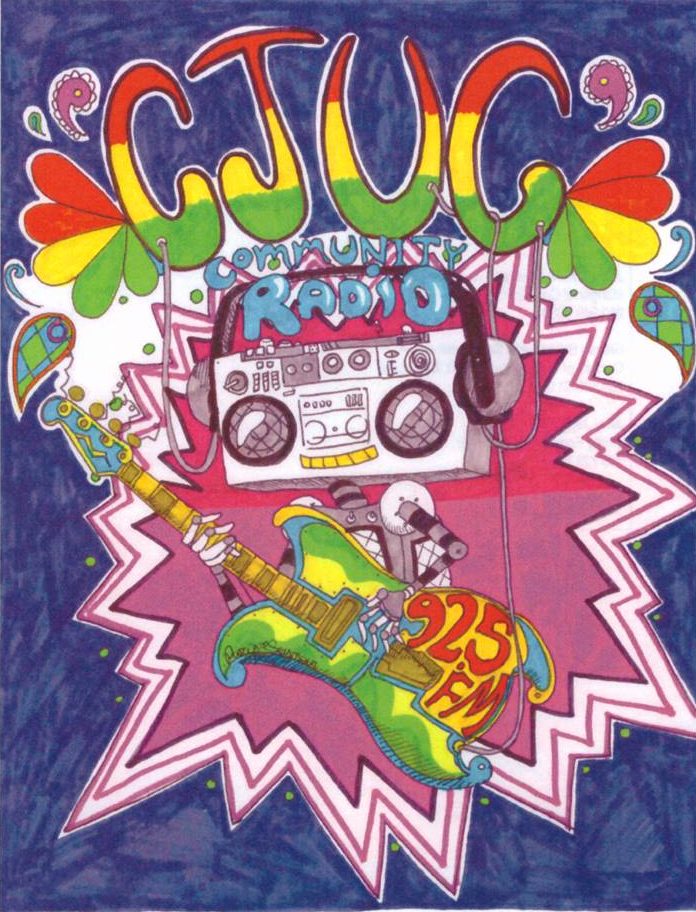 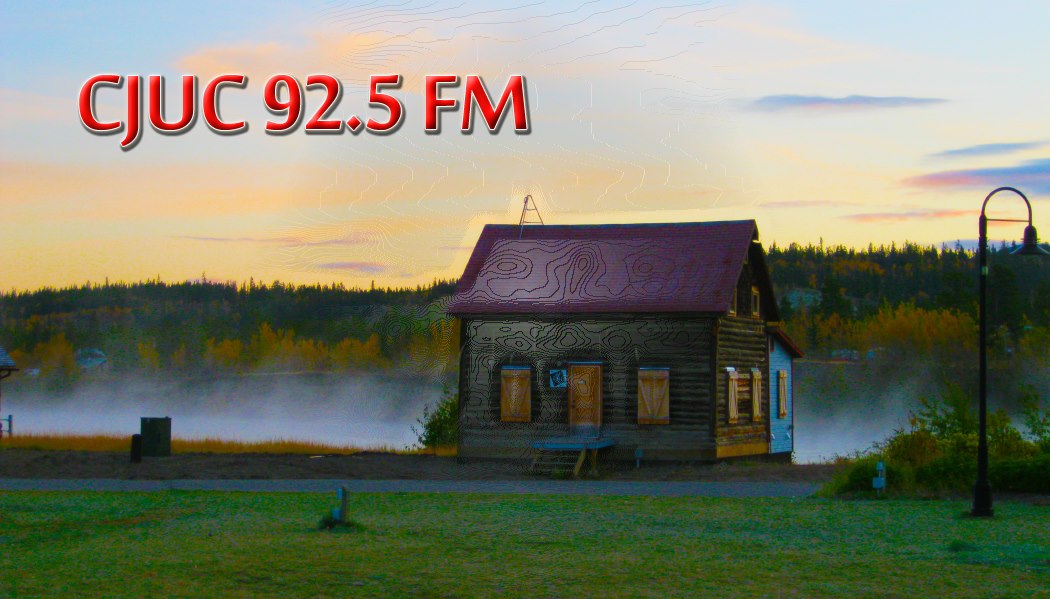 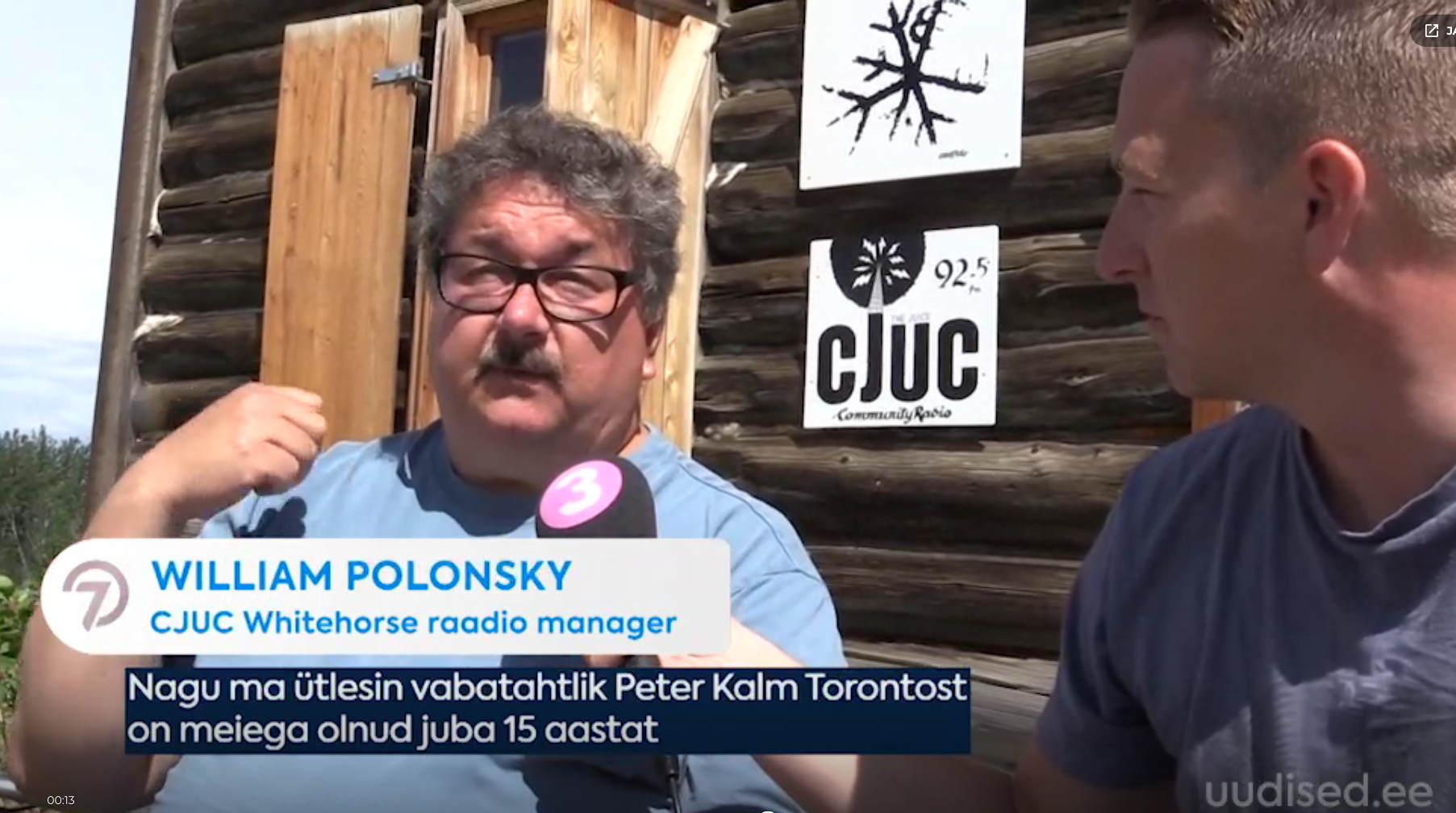 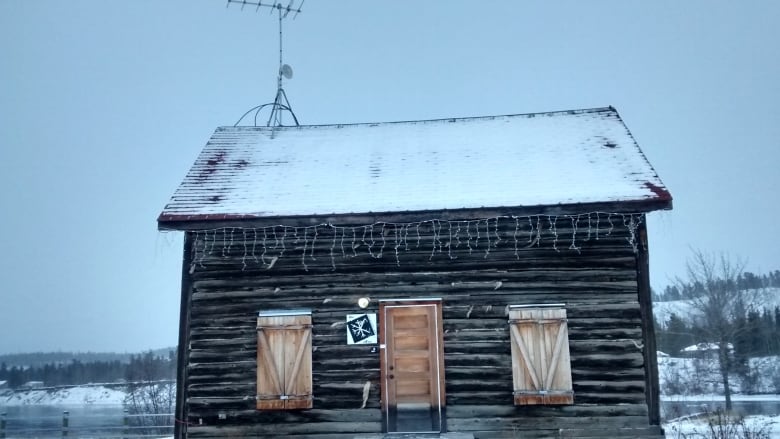 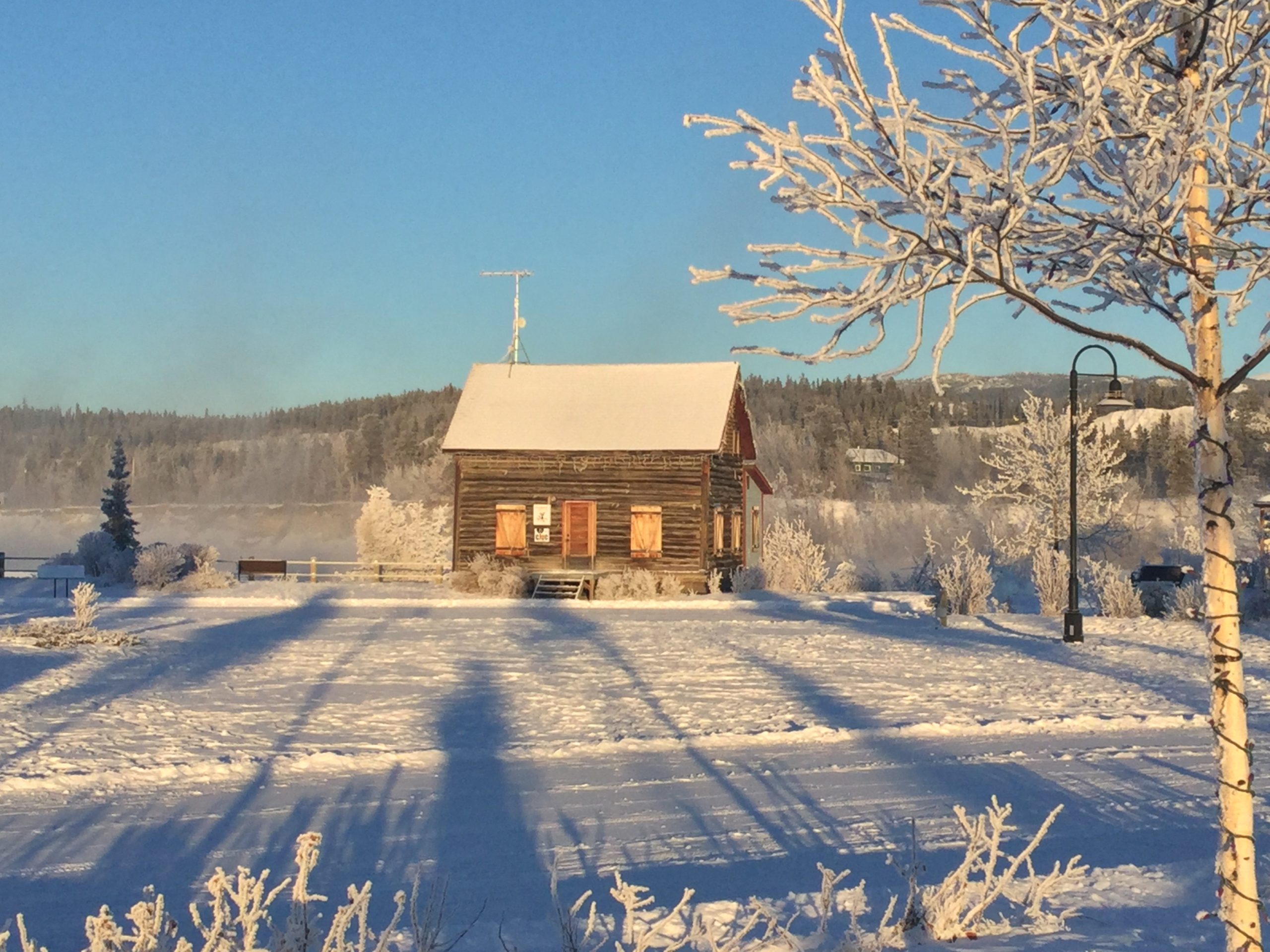 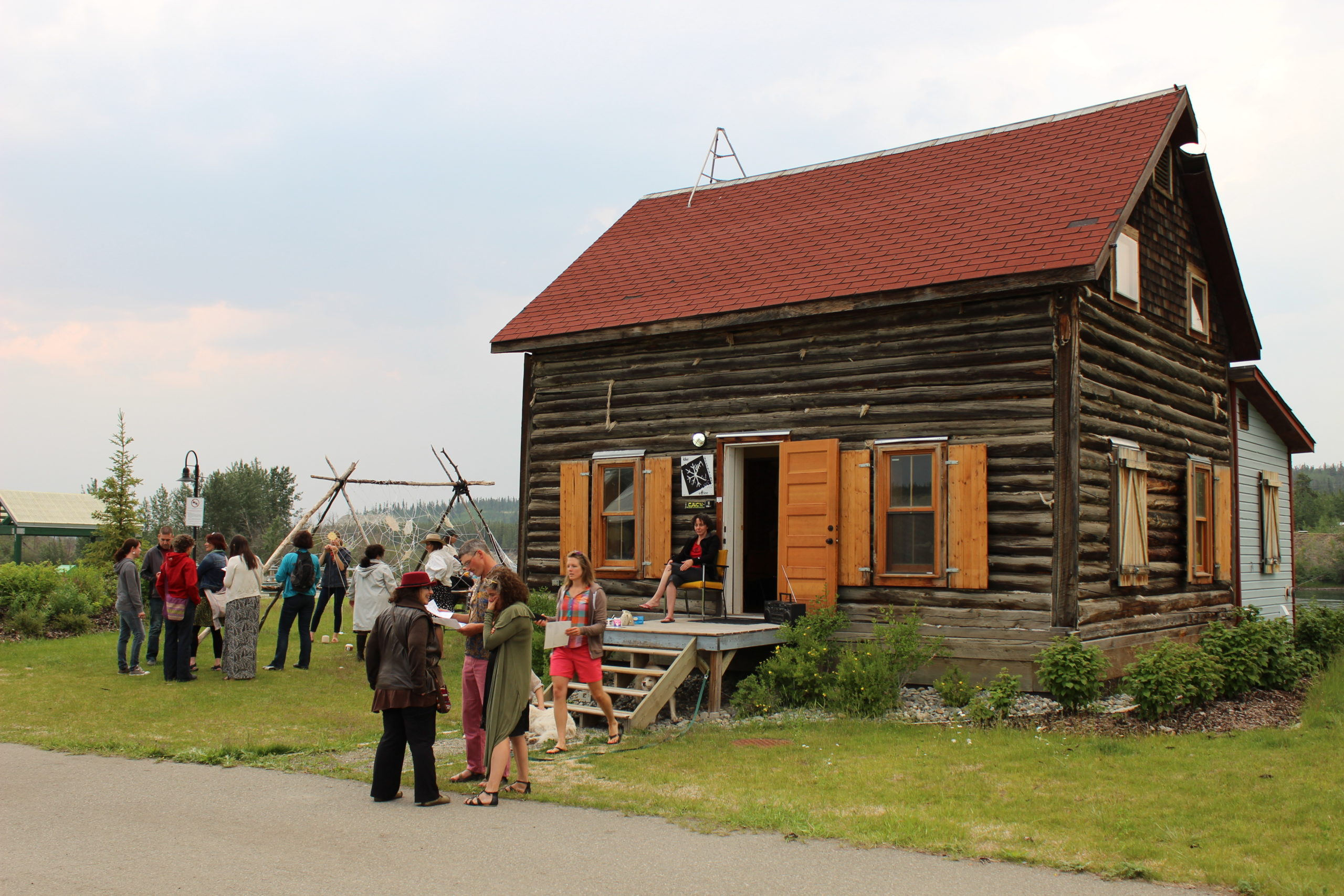 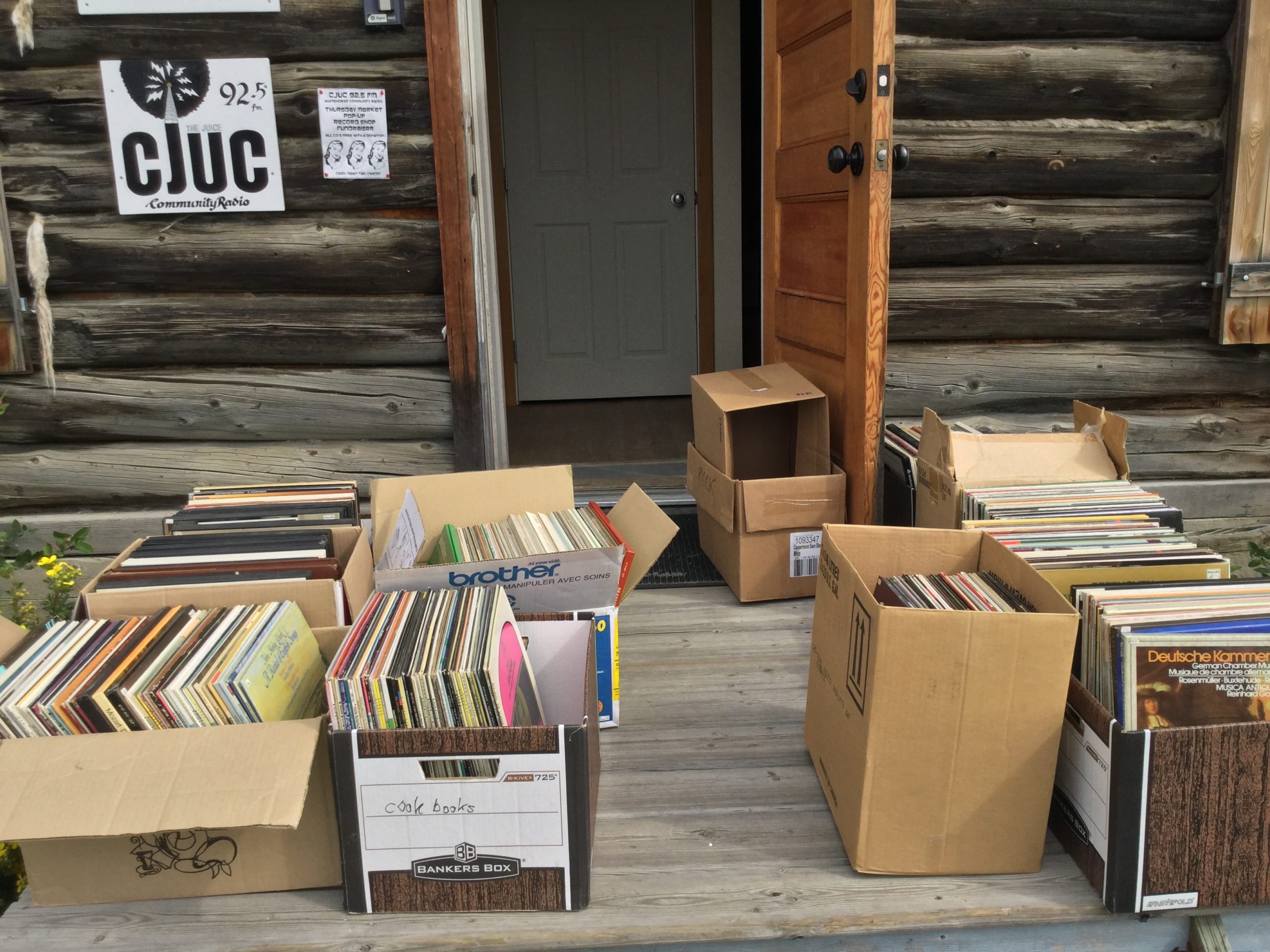 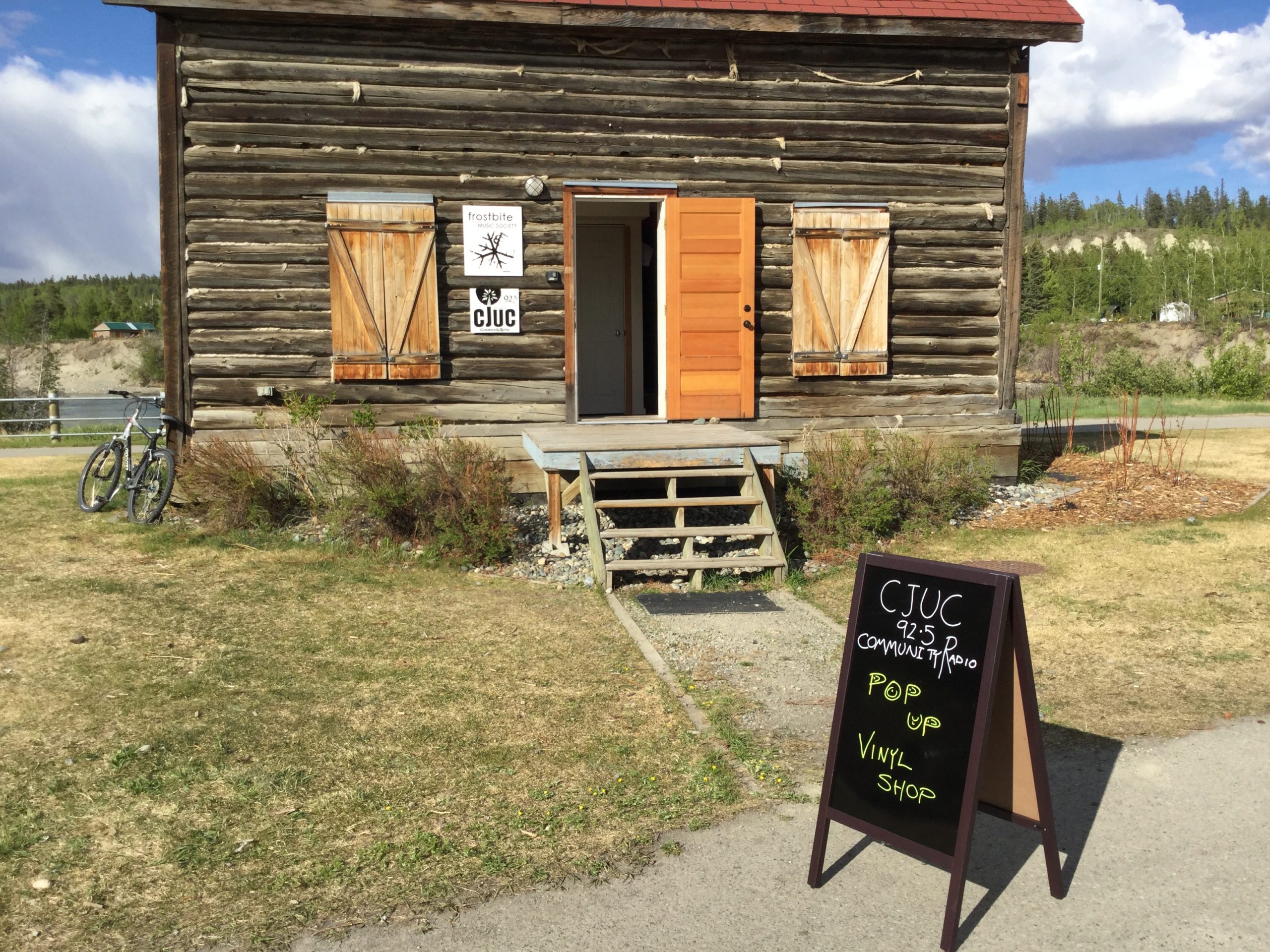 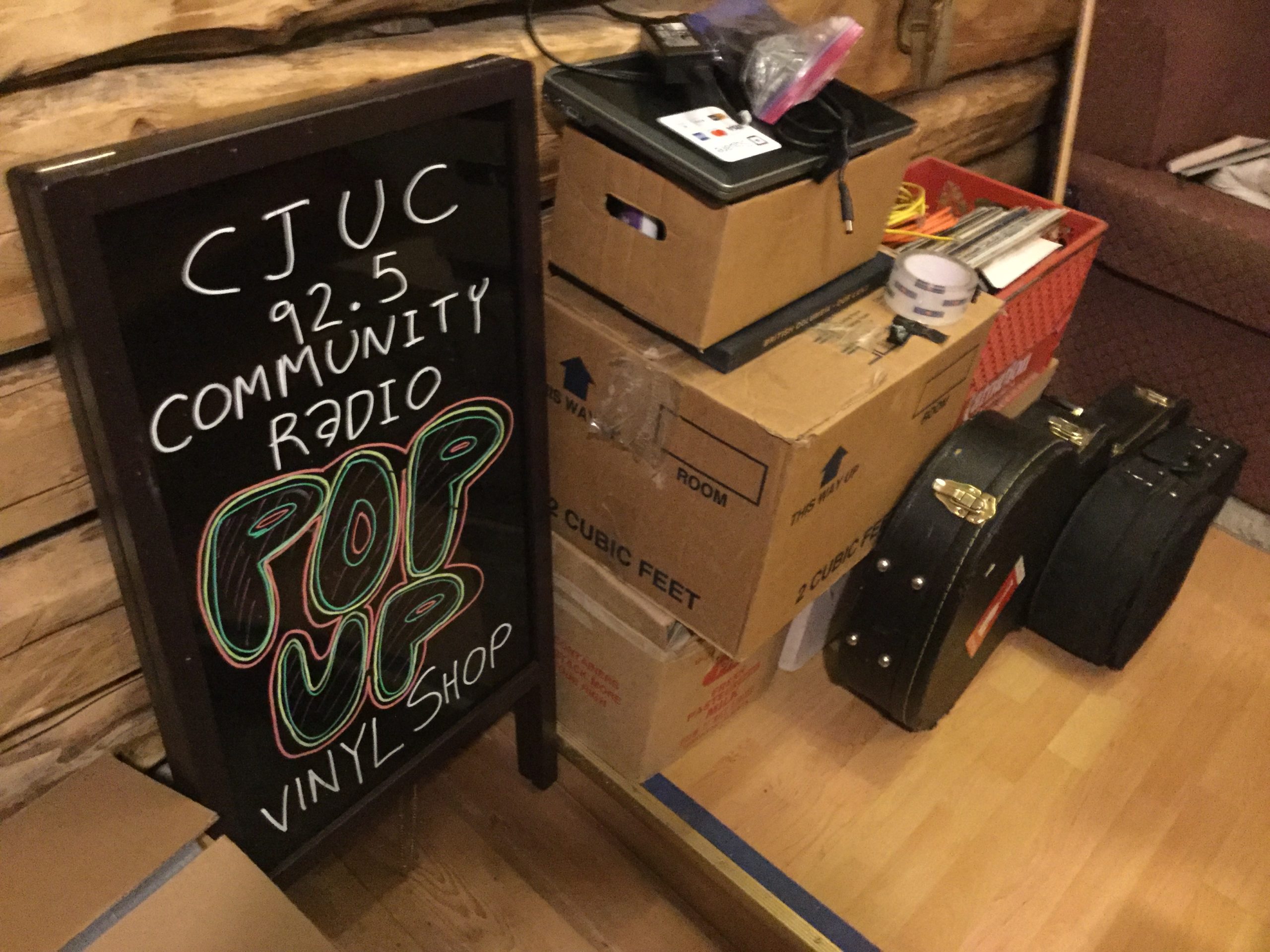 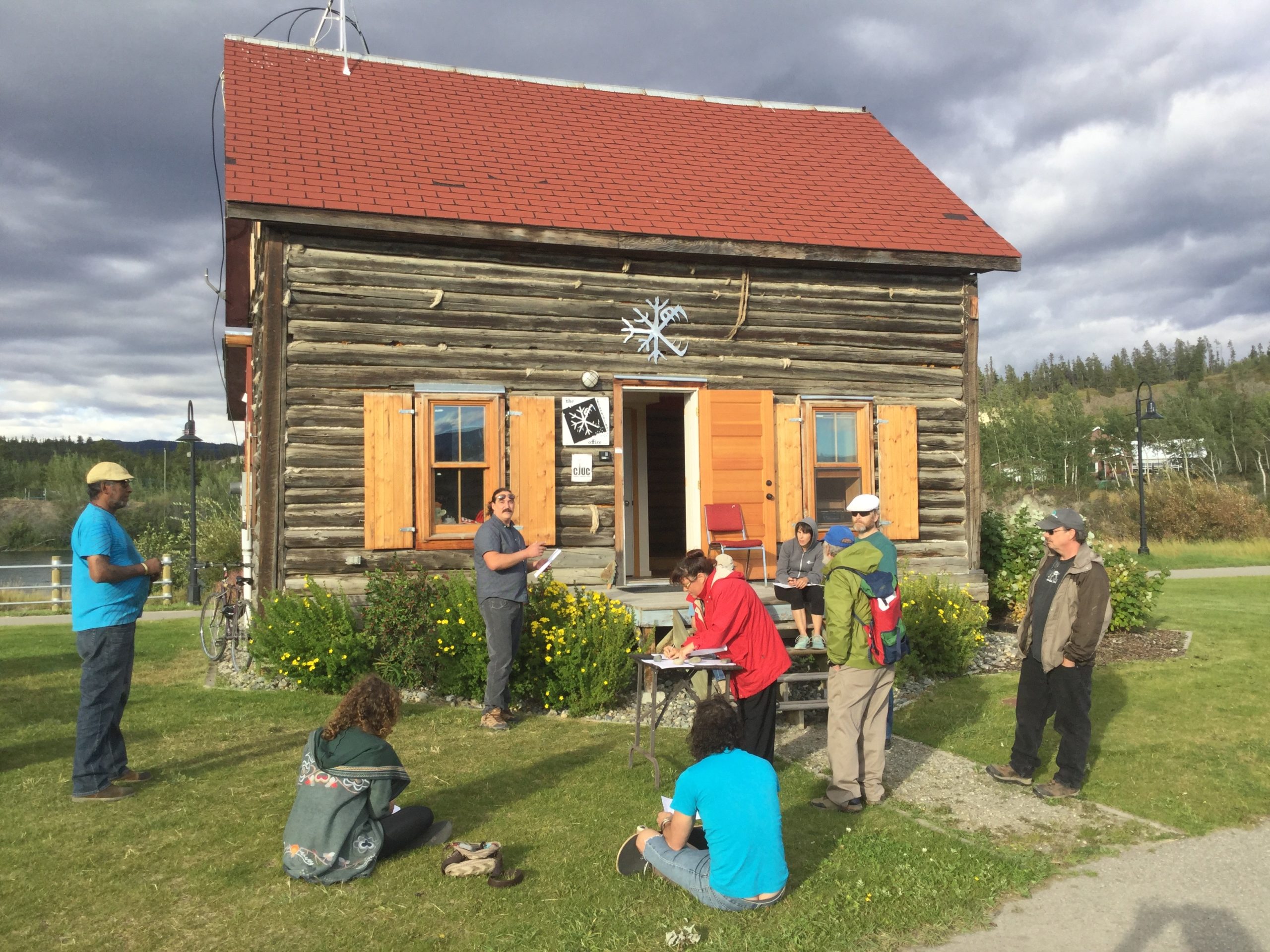 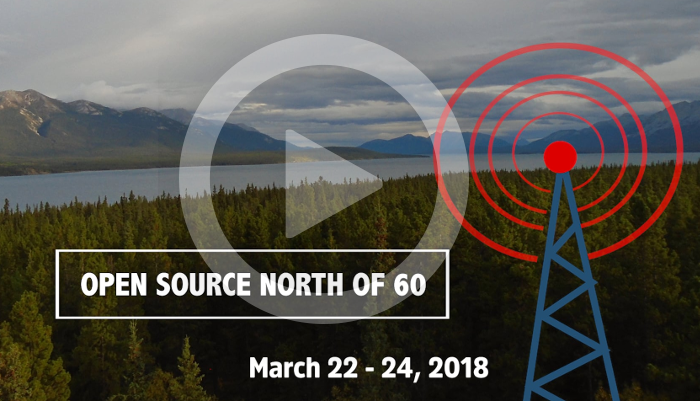 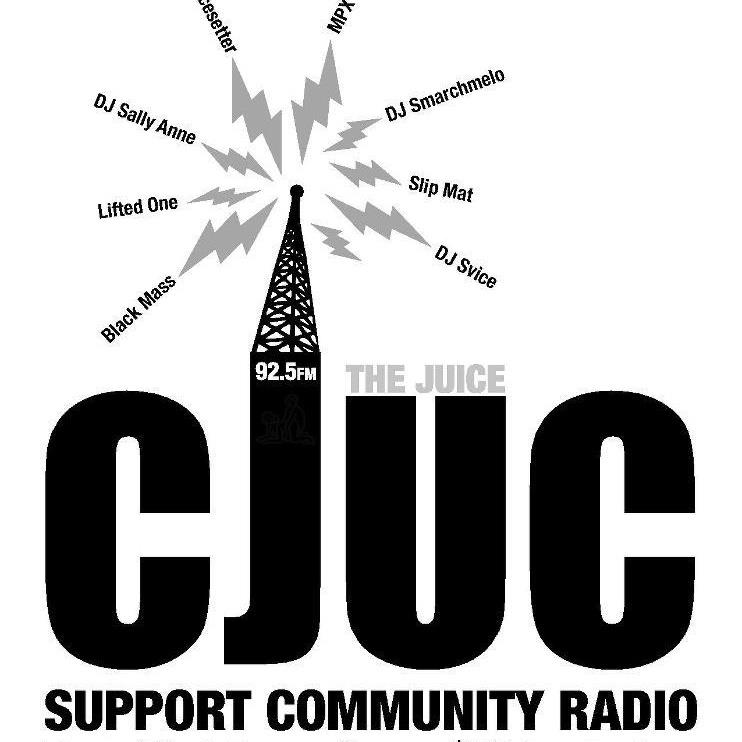