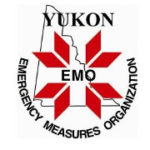 During the Yukon portion of Operation NANOOK August 4 to 9, 2013, the Government of Yukon and the City of Whitehorse activated their emergency operations centre(s) in response to a simulated large scale emergency.  Simulated CAP alert messages were sent via satellite to remote communities of Tagish radio station CFET, one of the first in Canada to participate in the new Pelmorex emergency alerting system provided by the Weather network to relay unattended broadcast intrusive emergency alerts.

There was a simulated biohazard exercise and the coordination of a mini clinic designed to handle a surge in emergency medical capacity. Various exercises included personnel from the Yukon government, the City of Whitehorse fire department, Whitehorse General Hospital, the RCMP and the Canadian Armed Forces.

Yukon Emergency Measures Organization tested the Pelmorex Public Alerting System August 5 and 6 with CFET Radio 106.7 FM (powered by OpenBroadcaster) from Tagish and the Weather Network on WHTV in Whitehorse. Listeners of CFET Radio heard audio alert tones and CAP alert messaging stating that a test was in progress

Operation Nanook is the most well-known annual training operation held in the North by the Canadian Armed Forces. 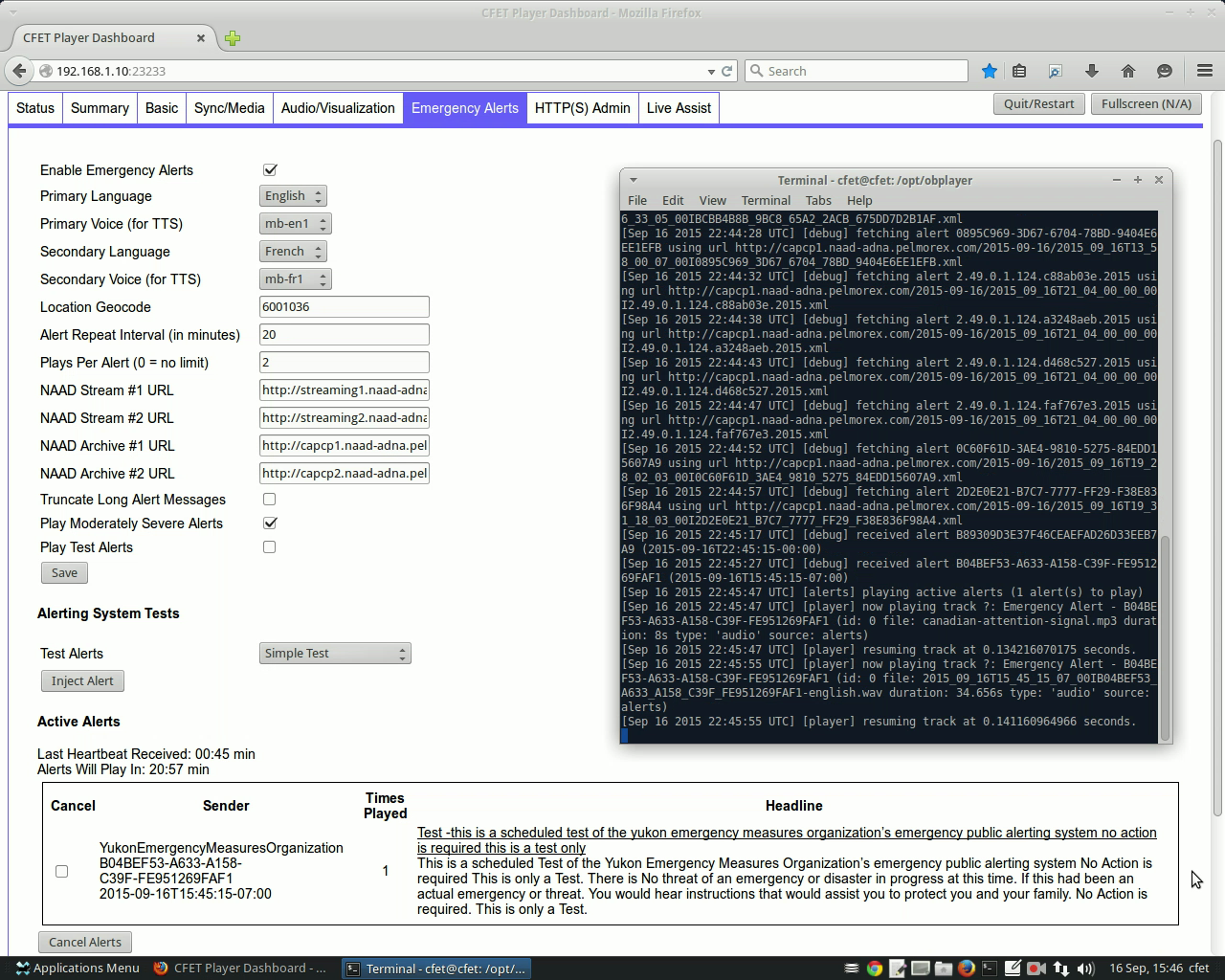